Captain Thomas Coram (1668-1751) is famous for establishing the London Foundling Hospital to look after unwanted children. 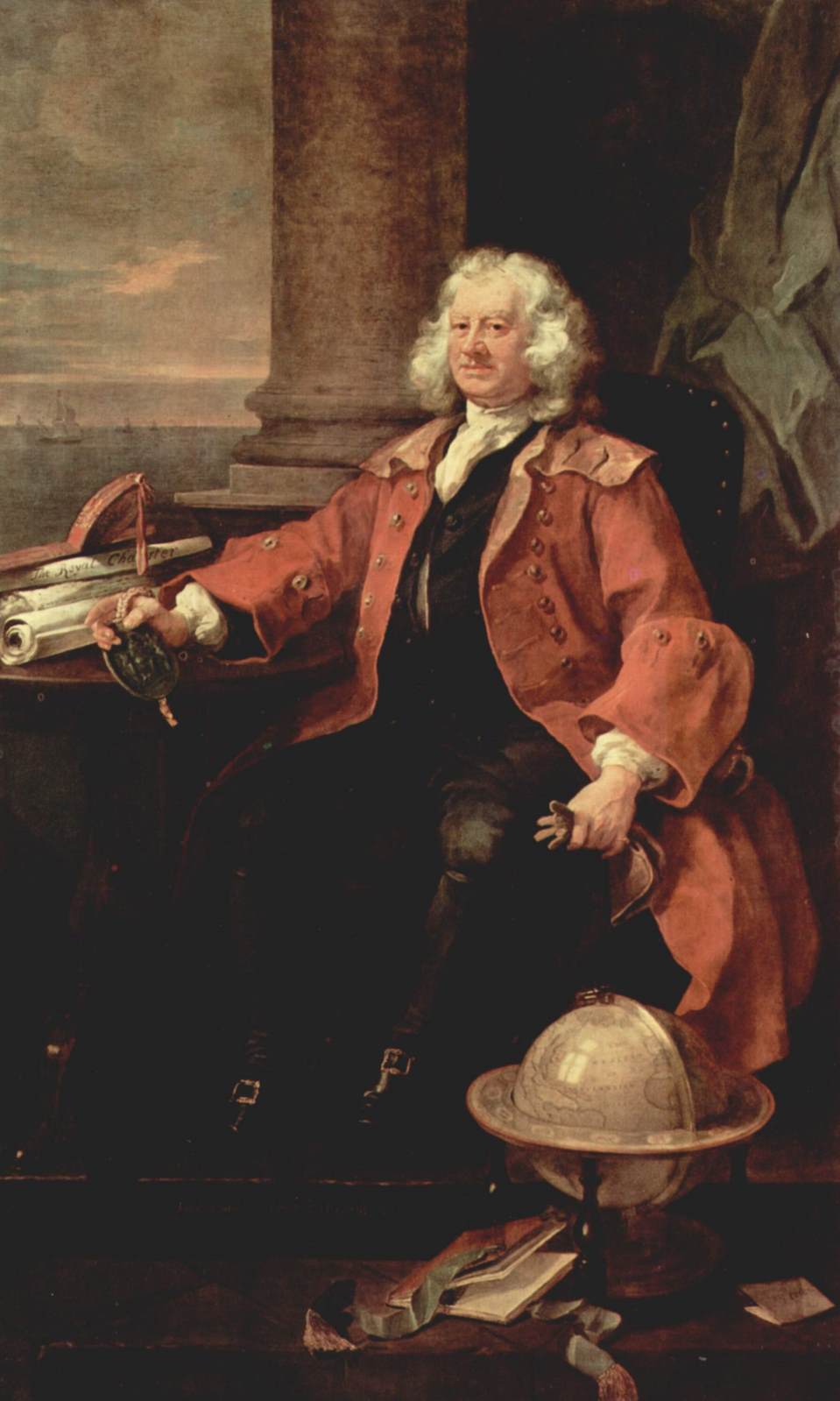 Having been born in Lyme Regis, Dorset, Thomas Coram became a successful shipwright and sailor who spent most of his early life at sea and in the American colonies.

Returning to England to retire after a life’s work in the New World of America, Coram was appalled by the many abandoned, homeless children discarded and dying in the streets of London. He campaigned tirelessly for 17 years until, at the age of 71, he finally persuaded King George II to sign a Royal Charter to establish a Hospital for the “Maintenance and Education of Exposed and Deserted Young Children.” The Royal Charter was signed on 17 October 1739 and established the Foundling Hospital as the world’s first incorporated charity. Our school continues to celebrate the Charter Day on 17 October each year.

George Frederic Handel himself conducted an annual concert performance of ‘Messiah’ to benefit the foundation, and donated the manuscript of the Hallelujah Chorus to the hospital. He also composed an anthem especially for a performance at the Hospital, now called the ‘Foundling Hospital Anthem’.

On entering the Hospital children were baptised and given a new name. The first two children to be baptised were named Thomas Coram and Eunice Coram. Up until the end of the eighteenth-century mothers also left a token which could be used to identify the child if the parent made a request to claim him or her at a later date. The Foundling tokens are displayed within the Foundling Hospital Collection.

After Thomas Coram left the Hospital’s governing body, he continued to visit the Hospital, acting as godfather to more than twenty foundlings. Coram died on 29 March 1751 and was buried, in accordance with his wishes, beneath the altar of the Hospital Chapel.

As the city of London grew, the site of the Foundling Hospital in London, which had been in green fields and clean air was becoming increasing unhealthy – caused partly by the coming of the railways and pollution. The site was sold and the Hospital demolished, apart from a few fragments and interiors that can be seen in the Foundling Museum today. The Hospital moved firstly temporarily to Redhill, Surrey, and then in 1935 to a new purpose-built school in Berkhamsted, which was closely modelled on the layout of the original Foundling Hospital.

When the Foundling Hospital closed, in 1954, over its two hundred and fifty years of operation it had cared for over 25,000 children. The Hospital officially changed its name to the Thomas Coram Foundation for Children and is now known as Coram. The children’s charity continues Thomas Coram’s pioneering work to transform the lives of vulnerable children. The original site in Bloomsbury also contains a children’s play area, Coram’s Fields, which refuses entry to adults unaccompanied by children.